This page contains all of the baseline Holy Priest spells.

Circle of Healing aka CoH 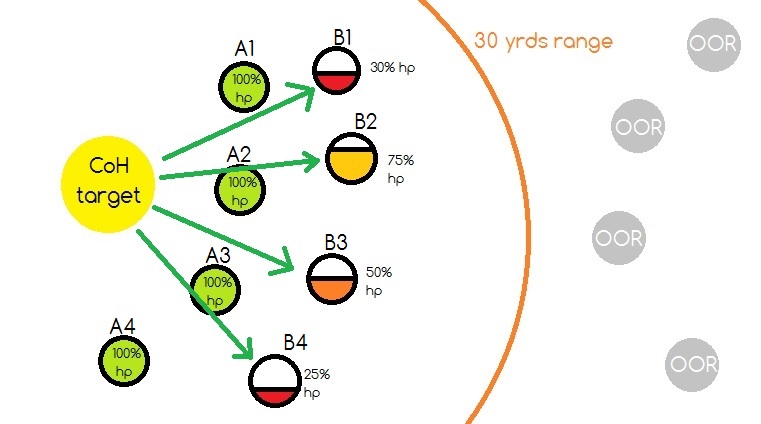 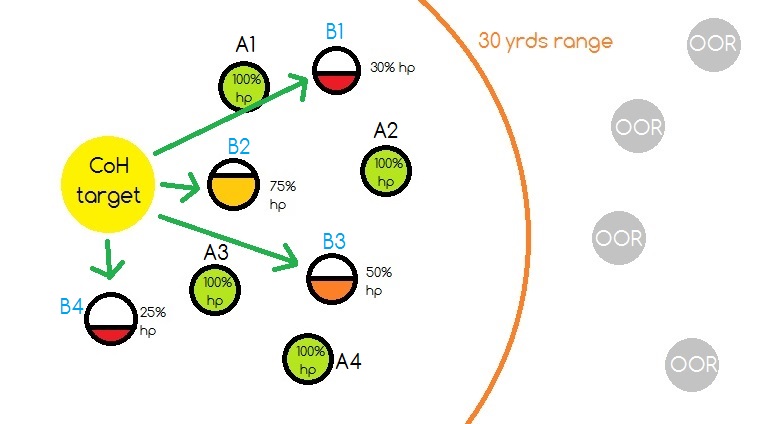 Focused Will aka FW

Leap of Faith aka. Life Grip

Mind Vision aka. MV (Noone has ever actually called it MV)

Prayer of Healing aka. PoH 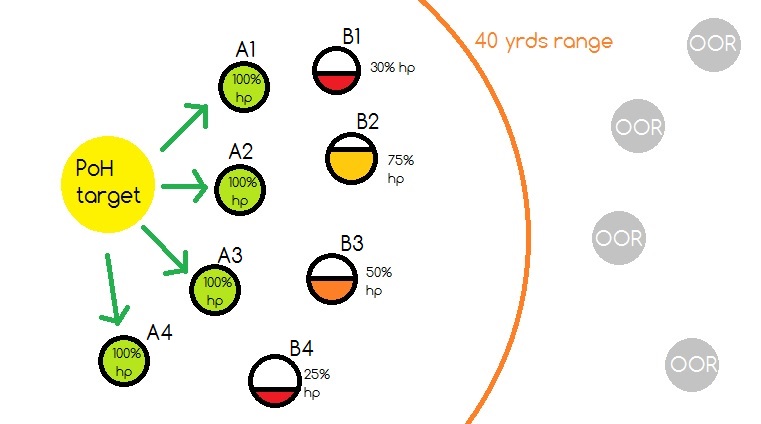 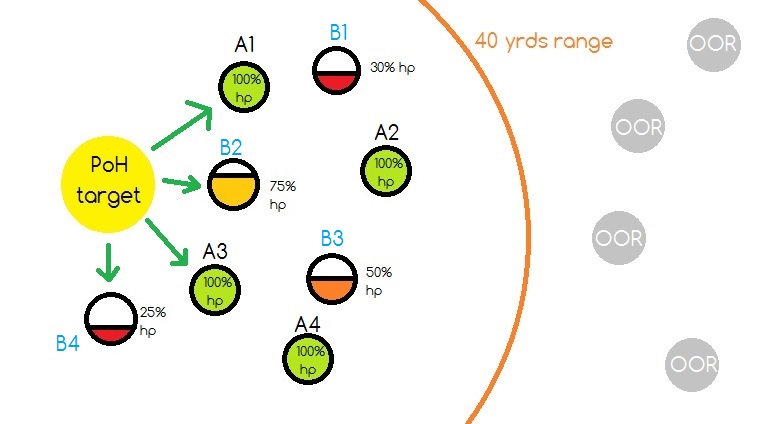 Prayer of Mending aka. PoM

Symbol of Hope aka. SoH, Symbol